I didn’t always know that organic food and products were beneficial to my body and to the earth. When I was growing up, I just ate whatever my parents cooked and indulged in the occassional junk food now and then. My parents came from families who used only natural ingredients in their food and they avoided using chemical pesticides on their fruit trees and vegetable gardens. They themselves, coming from an older generation didn’t know that the term “organic” nowadays mean food and products are not chemically treated and that they are better for the environment and for the bodies. And that’s because food many years ago were not so harshly genetically modified and chemically processed and treated. In a sense, food back then were innocent and more pure.

But with the population and the economy growing throughout the years and scientists and companies wanting to produce more products at a faster pace to meet the demands of the consumer, food became less innocent and pure. The normal foods you put on your plate were getting genetically altered to be bigger but not necessarily tastier, the crops sprayed with chemicals for longer preservation, and our planet depleting in natural resources. People were no longer living green and trying to build a better future for their next generations. It isn’t easy trying to be green all the time or trying to buy organic everything, but here is a list taken from organic.org on the reasons to go organic. And perhaps as we learn along the way, we can help ourselves become healthier, smarter, and happier.

1. Reduce The Toxic Load: Keep Chemicals Out of the Air, Water, Soil and our Bodies
Buying organic food promotes a less toxic environment for all living things. With only 0.5 percent of crop and pasture land in organic, according to USDA that leaves 99.5 percent of farm acres in the U.S. at risk of exposure to noxious agricultural chemicals.

Our bodies are the environment so supporting organic agriculture doesn’t just benefit your family, it helps all families live less toxically.

2. Reduce if Not Eliminate Off Farm Pollution
Industrial agriculture doesn’t singularly pollute farmland and farm workers; it also wreaks havoc on the environment downstream. Pesticide drift affects non-farm communities with odorless and invisible poisons. Synthetic fertilizer drifting downstream is the main culprit for dead zones in delicate ocean environments, such as the Gulf of Mexico, where its dead zone is now larger than 22,000 square kilometers, an area larger than New Jersey, according to Science magazine, August, 2002.

3. Protect Future Generations
Before a mother first nurses her newborn, the toxic risk from pesticides has already begun. Studies show that infants are exposed to hundreds of harmful chemicals in utero. In fact, our nation is now reaping the results of four generations of exposure to agricultural and industrial chemicals, whose safety was deemed on adult tolerance levels, not on children’s. According to the National Academy of Science, “neurologic and behavioral effects may result from low-level exposure to pesticides.” Numerous studies show that pesticides can adversely affect the nervous system, increase the risk of cancer, and decrease fertility.

4. Build Healthy Soil
Mono-cropping and chemical fertilizer dependency has taken a toll with a loss of top soil estimated at a cost of $40 billion per year in the U.S., according to David Pimental of Cornell University. Add to this an equally disturbing loss of micro nutrients and minerals in fruits and vegetables. Feeding the soil with organic matter instead of ammonia and other synthetic fertilizers has proven to increase nutrients in produce, with higher levels of vitamins and minerals found in organic food, according to the 2005 study, “Elevating Antioxidant levels in food through organic farming and food processing,” Organic Center State of Science Review (1.05)

5. Taste Better and Truer Flavor
Scientists now know what we eaters have known all along: organic food often tastes better. It makes sense that strawberries taste yummier when raised in harmony with nature, but researchers at Washington State University just proved this as fact in lab taste trials where the organic berries were consistently judged as sweeter. Plus, new research verifies that some organic produce is often lower in nitrates and higher in antioxidants than conventional food. Let the organic feasting begin!

6. Assist Family Farmers of all Sizes
According to Organic Farming Research Foundation, as of 2006 there are approximately 10,000 certified organic producers in the U.S. compared to 2500 to 3,000 tracked in 1994. Measured against the two million farms estimated in the U.S. today, organic is still tiny. Family farms that are certified organic farms have a double economic benefit: they are profitable and they farm in harmony with their surrounding environment. Whether the farm is a 4-acre orchard or a 4,000-acre wheat farm, organic is a beneficial practice that is genuinely family-friendly.

7. Avoid Hasty and Poor Science in Your Food
Cloned food. GMOs and rBGH. Oh my! Interesting how swiftly these food technologies were rushed to market, when organic fought for 13 years to become federal law. Eleven years ago, genetically modified food was not part of our food supply; today an astounding 30 percent of our cropland is planted in GMOs. Organic is the only de facto seal of reassurance against these and other modern, lab-produced additions to our food supply, and the only food term with built in inspections and federal regulatory teeth.

8. Eating with a Sense of Place
Whether it is local fruit, imported coffee or artisan cheese, organic can demonstrate a reverence for the land and its people. No matter the zip code, organic has proven to use less energy (on average, about 30 percent less), is beneficial to soil, water and local habitat, and is safer for the people who harvest our food. Eat more seasonably by supporting your local farmers market while also supporting a global organic economy year round. It will make your taste buds happy.

9. Promote Biodiversity
Visit an organic farm and you’ll notice something: a buzz of animal, bird and insect activity. These organic oases are thriving, diverse habitats. Native plants, birds and hawks return usually after the first season of organic practices; beneficial insects allow for a greater balance, and indigenous animals find these farms a safe haven. As best said by Aldo Leopold, “A good farm must be one where the native flora and fauna have lost acreage without losing their existence.” An organic farm is the equivalent of reforestation. Industrial farms are the equivalent of clear cutting of native habitat with a focus on high farm yields.

10. Celebrate the Culture of Agriculture
Food is a ‘language’ spoken in every culture. Making this language organic allows for an important cultural revolution whereby diversity and biodiversity are embraced and chemical toxins and environmental harm are radically reduced, if not eliminated. The simple act of saving one heirloom seed from extinction, for example, is an act of biological and cultural conservation. Organic is not necessarily the most efficient farming system in the short run. It is slower, harder, more complex and more labor-intensive. But for the sake of culture everywhere, from permaculture to human culture, organic should be celebrated at every table.

🥰A huge THANK YOU to @boxedwater for donating water to our Green Team's Eco Challenge! This 2-week Eco Challenge encouraged students in elementary and middle school to make environmental pledges to help the planet. 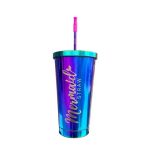 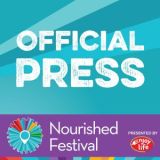 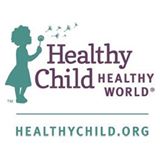 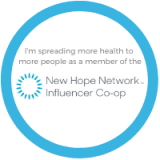 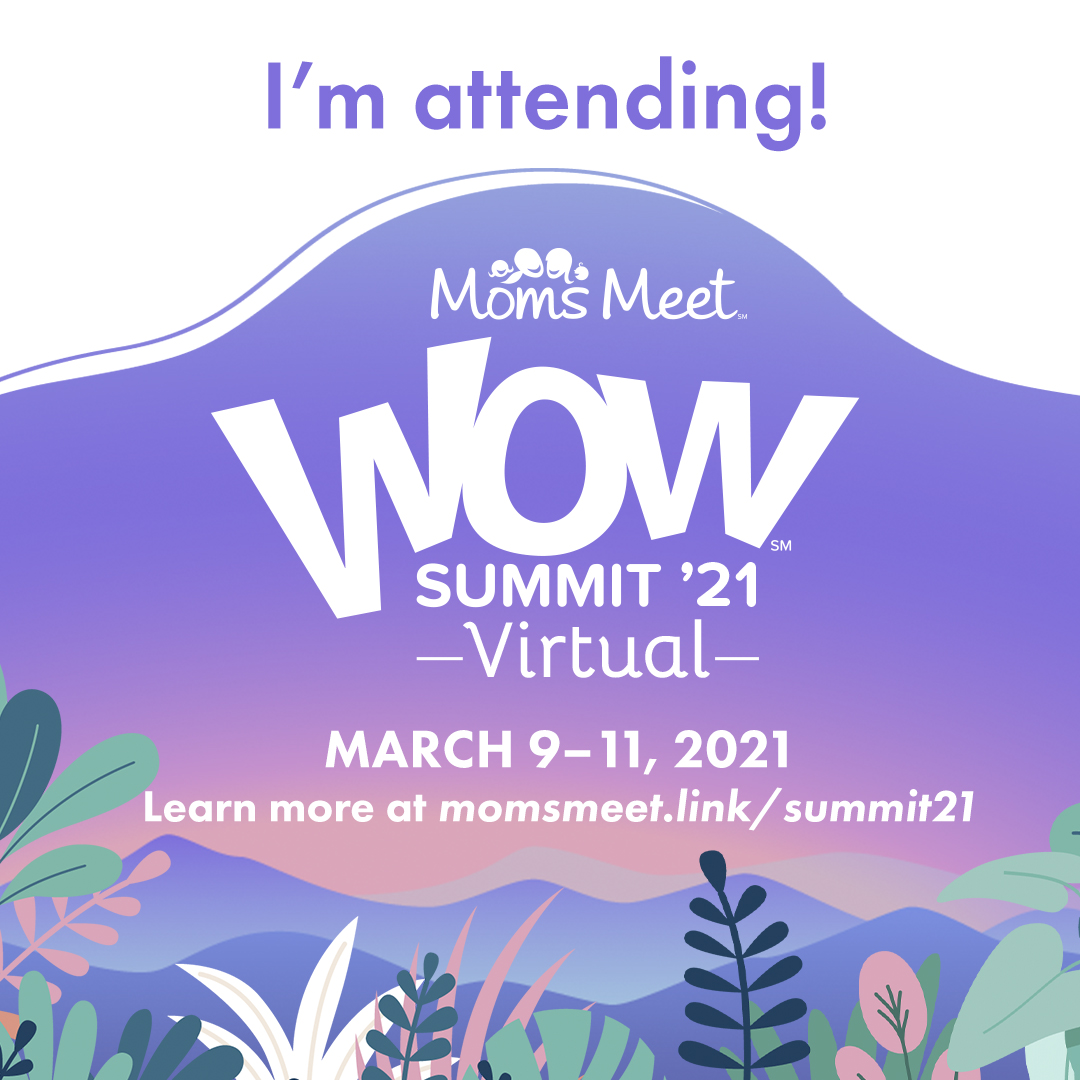 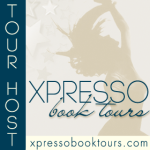